Vortex tubes are devices that work on a standard compressed air supply. Air enters the vortex tube and literally splits the air flow into two parts – cold air at one end, and hot air at the other – all without any moving parts.

Vortex tubes have an adjustable valve at the “hot” end controls the volume of the air flow, and the temperature exiting at the cold end. By adjusting the valve, you control the “cold fraction” which is the percentage of total input compressed air the exits the cold end of the vortex tube. Frigid-X™ vortex tubes may also be supplied with a fixed preset “cold function” instead of an adjustable valve.

Inside is the interchangeable brass “generator” which can alter the air used in the vortex tube, and control the temperature ranges you wish to have at the cold and hot ends. There are several ranges of generators for compressed air capacity. There are also two basic types of generators – one to produce the extreme cold temperatures (maximum cold temperature out called the C generator) and one type to produce the maximum amount of cooling (maximum refrigeration called the H generator). 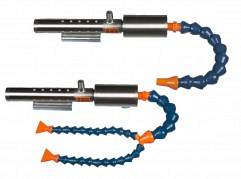 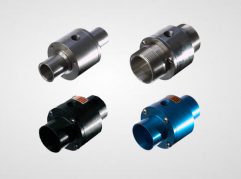 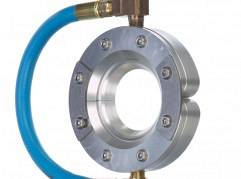 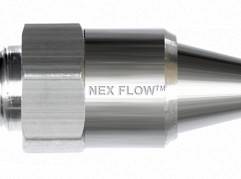 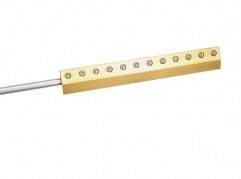