The 715 Static Meter has been developed to enable industrial engineers to investigate static electricity problems.

Its accuracy, stability and ease of use make it the leading instrument in its class.

The 715 measures static electricity on the surface of a material, at a distance of 100mm.

The meter can show where and how the static is generated, its magnitude and its polarity.

The 715 monitors the effectiveness of the action taken to solve the problem. If the solution involves static control equipment, the 715 shows its most effective position.

The 715 allows the engineer to set standards to avoid future problems. These can range from an acceptable level of charge in materials, to charge levels in products being produced by the process.

There is a “hold” facility to freeze the reading on the display. 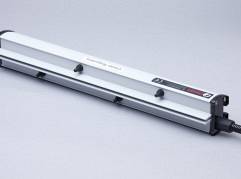 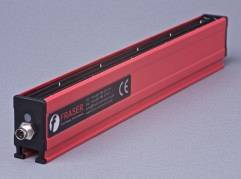 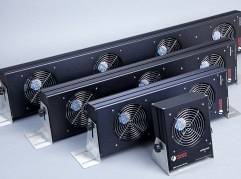 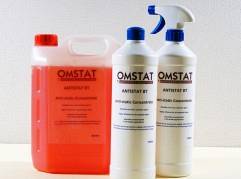